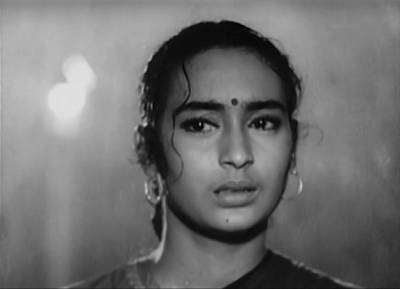 
This lovely little film was one of Bimal Roy's later films that maybe lost between the his two classics Madhumati and Bandini. I watched this when I sneakily sat in on the Bollywood film class that my friend was taking a few years ago. Naturally the schedule had the usual gems of Raj Kapoor, Sholay, but I was really surprised to see this addition. It's so subtle and delicate in its handling of inter-caste love, as it was a remake of the 1936 classic Achut Kanya. Nutan plays the adopted Sujata, who is always reminded of her untouchable status by her mother, even though her kindly dad Tarun Bose and sis Shashikala try to treat as one of their own. Then the dashing Brahmin young guy Sunil Dutt falls for her, and you can guess all the conflict and drama that might ensue. I love that Roy approached this controversial topic by looking out how important it still is in that 60s context, and his avocation of love without signifiers like that. Sujata is quite the gardener in the film, and the songs are so gorgeous in using these motifs and symbols with such eloquence and aiding the narrative too. My favourite has to be 'Kali Ghata Chaye" when Sujata awakens to her sexuality and reveals her longings for Sunil Dutt. Nutan is so subtle and expressive here, when she finds out about her status, she takes you on that self-discovery just with her small gestures and expressions. This film may seem preachy to some, but I'll give Roy the benefit of doubt because he's crafted such a thoughtful and beautiful film.Of course there's a bit of melodrama in the finale about a blood transfusion but I'm sure you can forgive it, after all social films do come with a bit of that Hammer-on the head masala device This gem was in competition for the 1960 Cannes Palme D'or, which is great because it is easily accessible to a Western audience, even though there were nitpickers in the class who went on and on about the melodrama! Give it a try!
Posted by Rum at 1:58 PM 1 comment:

Masala Month-ish Challenge or Let Me Get out of this Lethargy! 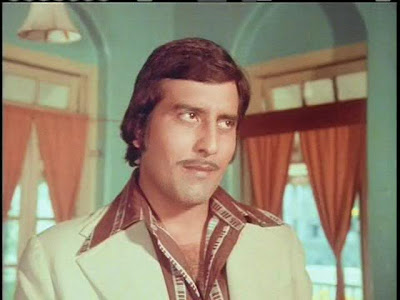 This is the 'Don't give me that shit' look that you've all mastered for me!

Yes, I have been the most useless blogger in quite some time, however taking the cue from the fabulous and dedicated Veraciously , I'm gonna attempt to be good to this blog and my never-ending movie pyar by doing another one of those 30 day Masala Film Challenge. It'll get me back into the spirit, instead of ranting like a loonie about Salman's ridiculous biceps flex-dance or scream-admiring a dress worn on a 60s heroine to anyone and everyone. That is what the Masala Pradesh was founded for, me unleashing all my babblings and ravings of a die-hard and eternal swoon-attack ruler! I'm gonna go with the generic challenge that's caught the internet craze for the past months or so, but also I'll be inventive, so look out for favourite moustache of all time, or shameful crush of all time = HIMESSSH! So watch this space tomorrow, kids! 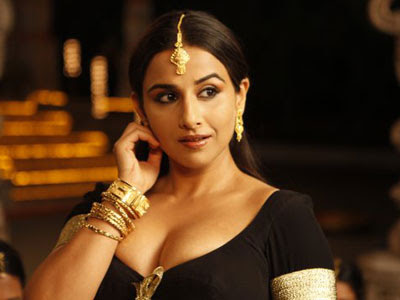 
It really was one of my favourites, I've gone on about in my previous break from hibernation. It just transcends its timepass appeal with a central performance that is just brilliant, and quite frankly if you didn't get a lady boner from Vidya, then I need to admonish you severely! Forget the size zeros, and all that Vidya look hot as hell in that film. She gained the weight later in the film and was made to do those unflattering shots, but she looked so wonderful and it's heartening to see a regular woman on screen. That film really came together for me with its seeti-worthy dialogues that played for the impact and made a jab at the industry too. Milan Thuria was recently on Anupama Chopra's show talking about the 'risk' he took in making this all about one woman, that is such a revealing tidbit. It shouldn't be this hard to have a movie with a woman front and centre, sleeping around and being brazen about it. But it's definitely a step in the right direction. Of course, Thuria may have covered his back by framing it through the male gaze of Abraham, but I felt that made it a really interesting narrative in which to view Silk. Out all the films of last year, it's the one I keep rewatching and one I don't really get tired of...just yet. Maybe its the strength of Vidya's performance or the sheer gratification in seeing a strong female onscreen in so long.